Conference at at the Deutsches Architektur Museum, DAM

Conference “Re-industrialization and Urban Regeneration in Europe between Riga, Frankfurt and Warsaw”

The relationships between the physical structure of the Riga city, its social structure (in its broadest sense) and the intangible constituents of modern capitalism can be explored in the exhibition “9 Conditions of Riga/ 9 Rīgas stāvokļi (Riga TOP!)” at the House of Finance from 24 October until 23 November.

The exhibition is accompanied by two panel discussions. The panel discussion on 31 October, 2013 was chaired by Oskars Redbergs, at the Deutsches Architektur Museum, DAM. (Frankfurt am Main). “Re-industrialization and Urban Regeneration in Europe between Riga, Frankfurt and Warsaw” was a major theme that was discussed among the speakers Krzysztof Nawratek (Plymouth University), Vanessa M. Carlow, (Braunschweig TU), Jānis Dripe (Senior advisor of the Minister of Culture of the Republic of Latvia), Jörg J. Kühn (Brandenburg TU). 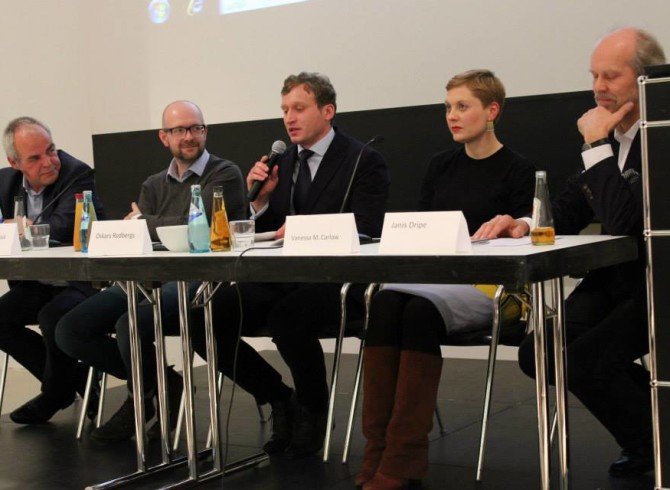 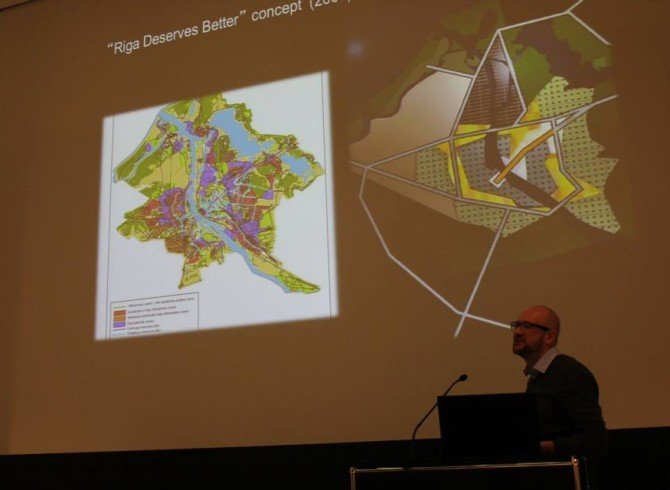 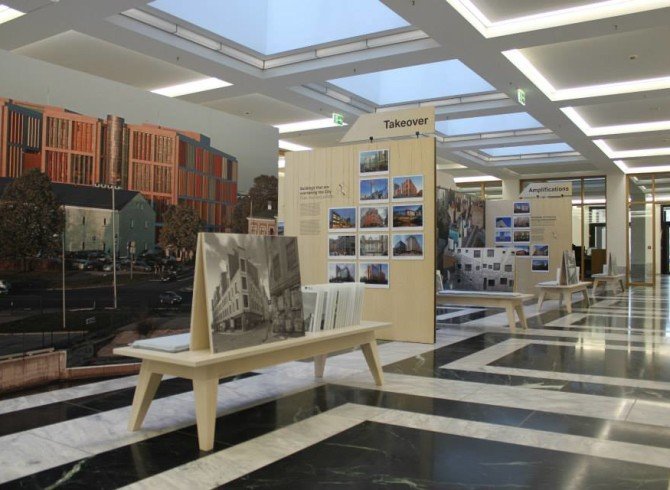 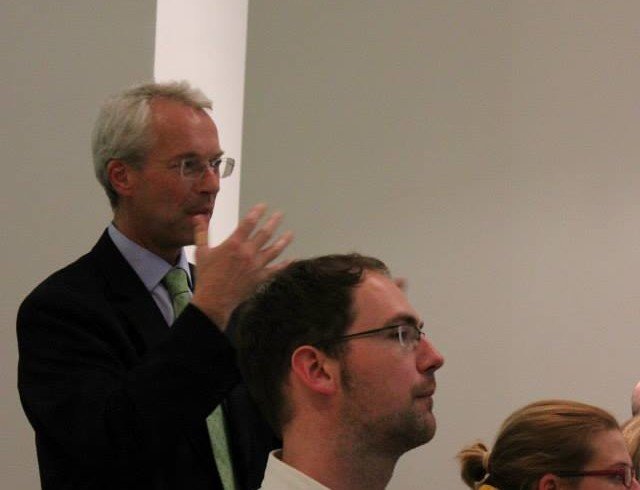 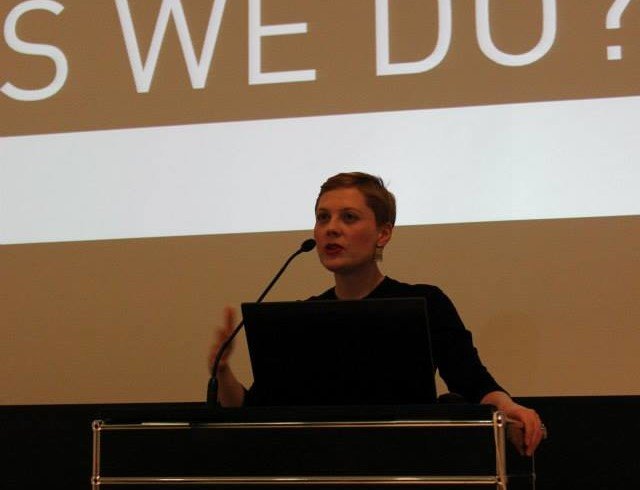 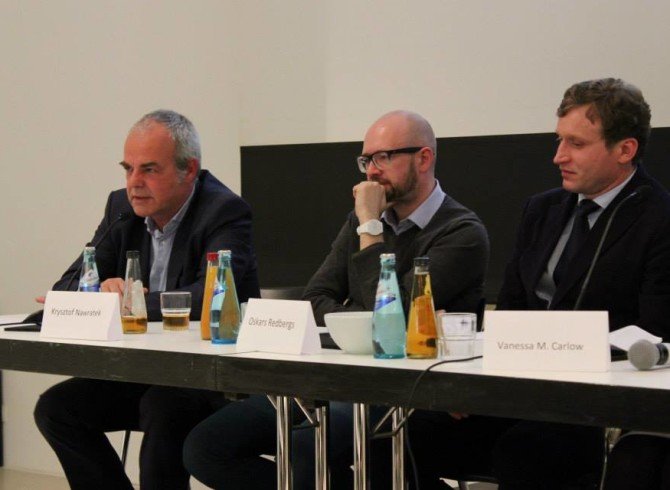 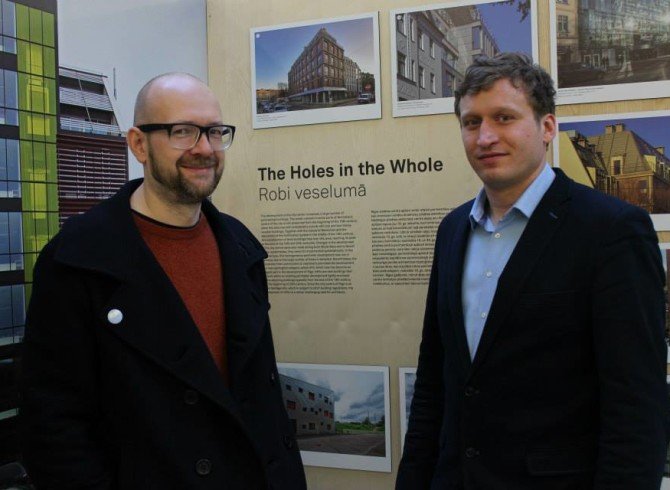 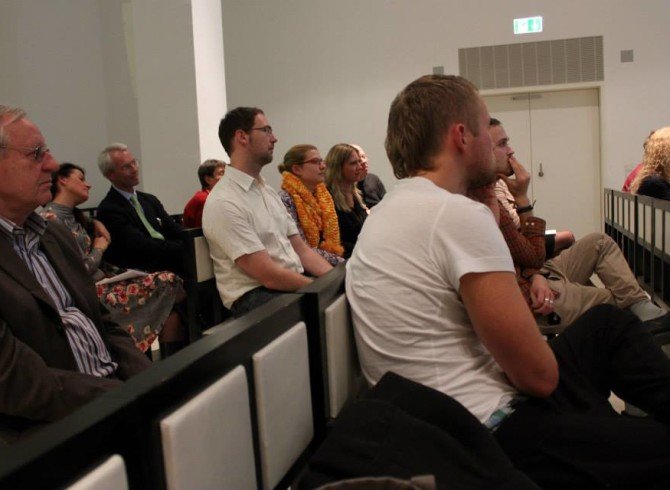 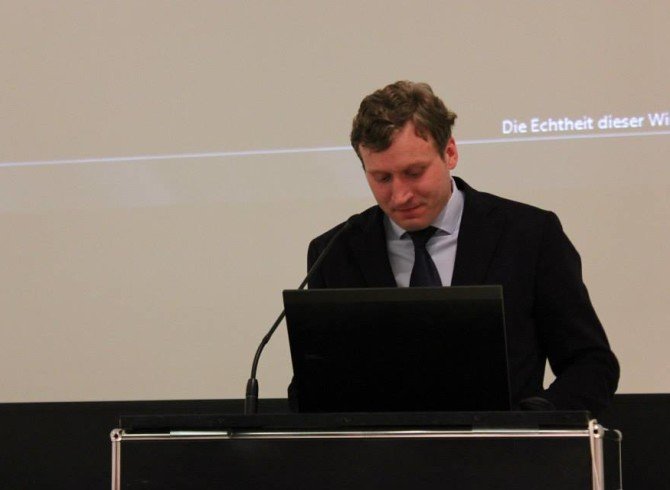 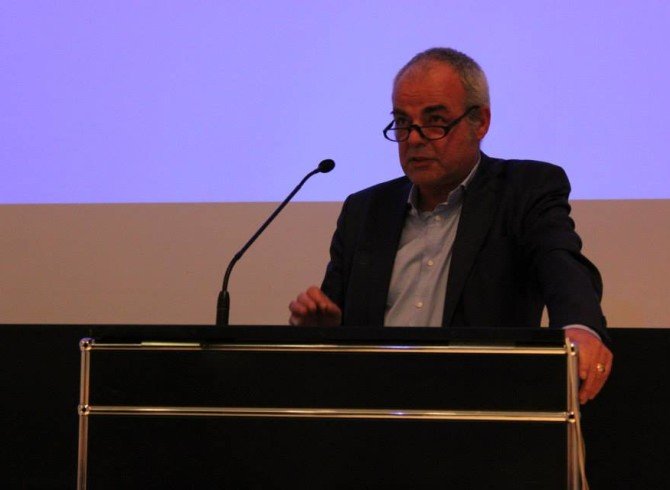