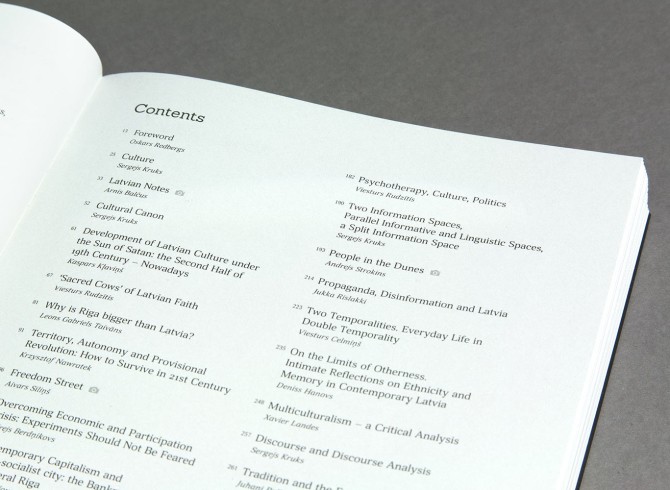 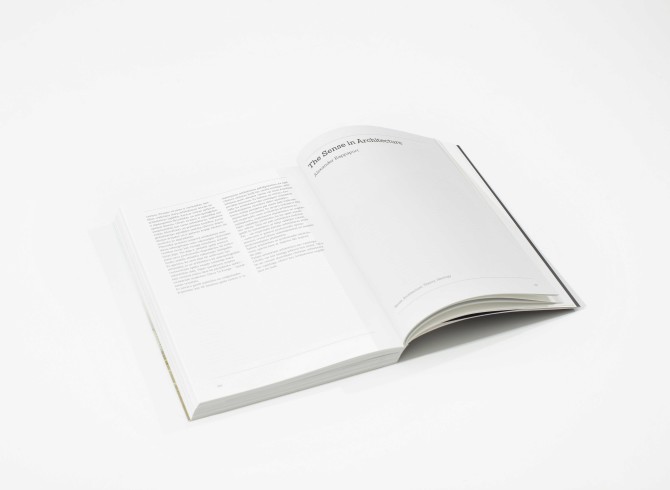 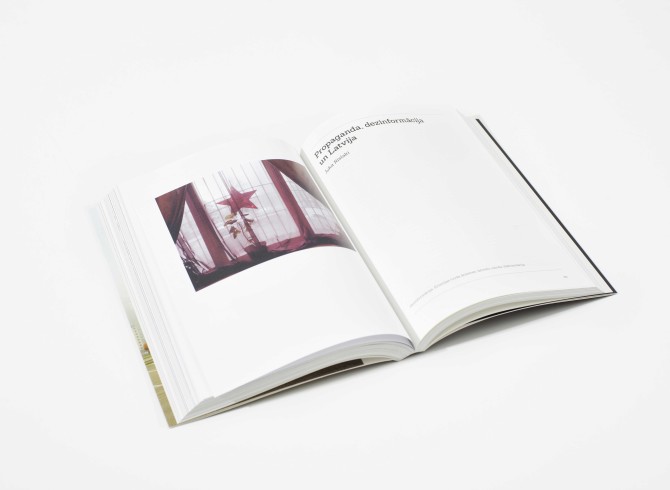 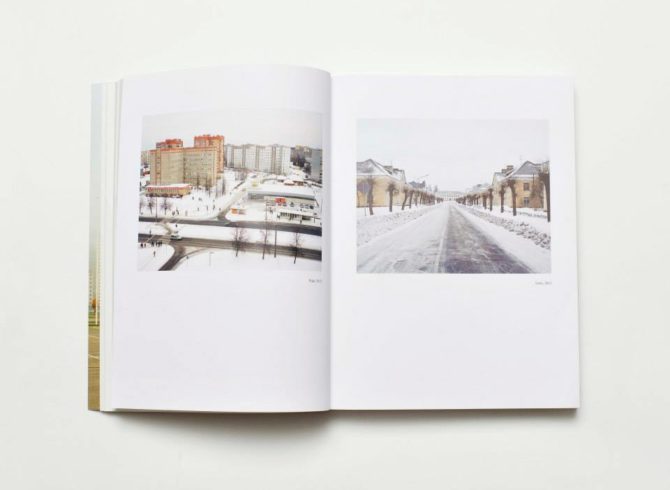 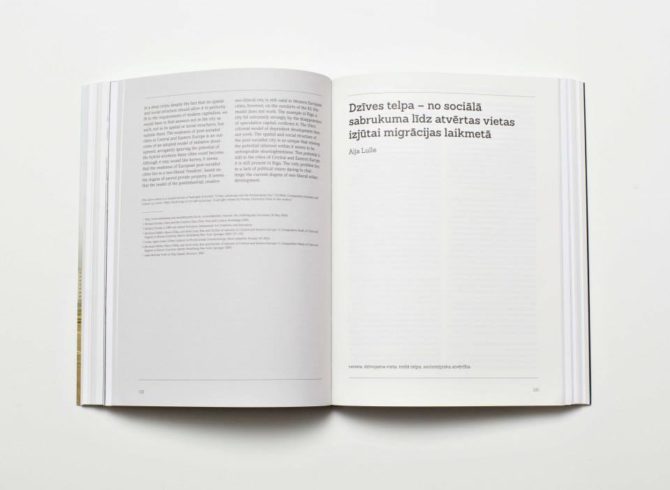 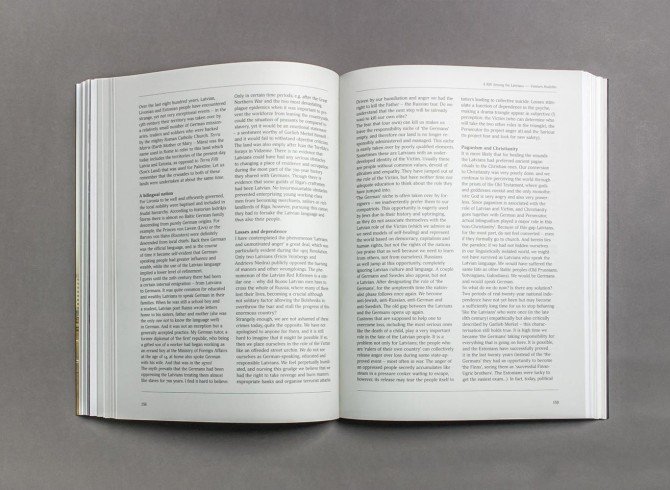 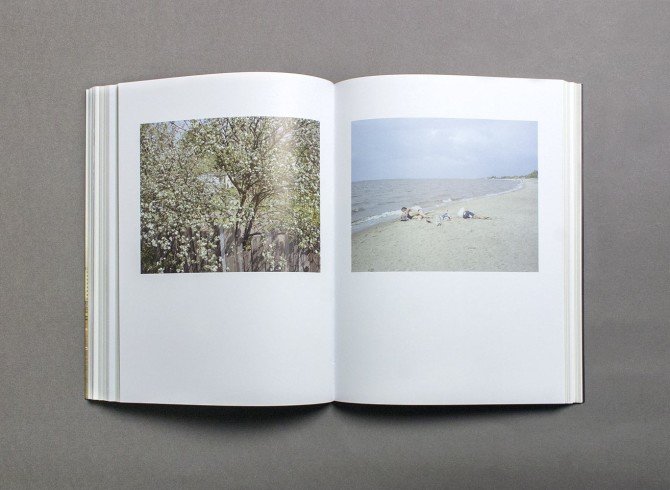 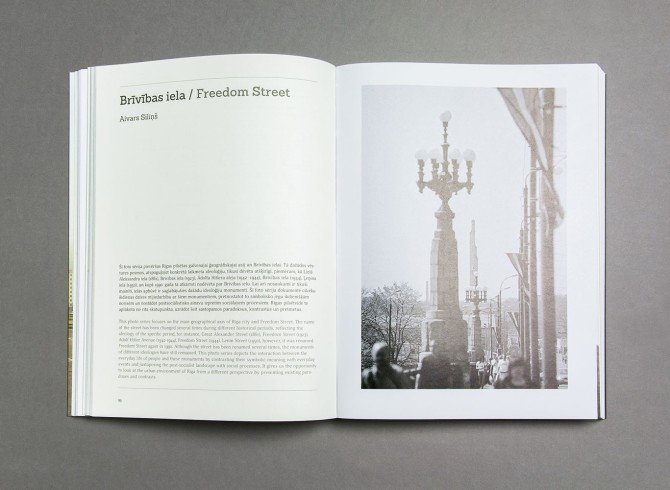 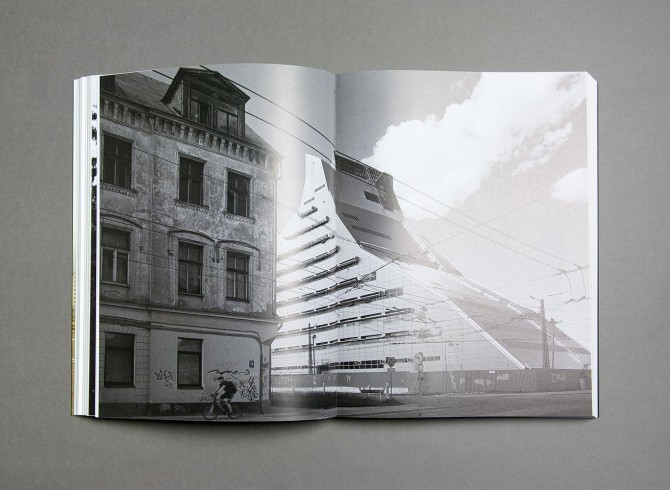 The book Conditions for Contemporary Culture. Riga tries to identify and analyze the conditions underlying the development of contemporary culture and civic society. During the production of this publication, an interdisciplinary space for the exchange of thoughts was created allowing to gain better understanding in the structure of this society, its potential, strengths and weaknesses and to understand how these qualities could be used in a positive way to support further development within the age of knowledge and cultural economics.

Editor-in-chief of the book is an architect Oskars Redbers. He has assembled twenty different authors who have devoted their work to post-socialist, post-colonial Riga and Latvia and therefore have come across and experienced the most common and topical issues of this place. Although these authors represent different fields of study, all of them have previously expressed independent, critical and well-grounded views in the mass media about the concept of culture, models of social relations, historic notions and interpretations as well as other issues which influence society’s overall understanding of culture therefore having a strong impact on its further development.

An important role in this publication is given to five photo essays, each of which reveal the relationships and interaction between people and the environment they surround. These photo essays were created by contemporary Latvian photographers Arnis Balčus, Aivars Siliņš, Andrejs Strokins and Reinis Hofmanis – authors, whose works uncover and analyse social aspects and aspects of cultural landscape.

The book is available at „Jānis Roze”, „Jāņa sēta” and other bookstores, online at karsuveikals.lv, Amazon and The Book depository, and by contacting Megaphone Publishers.

The publication of the book has been supported by State Culture Capital Foundation and Friedrich-Ebert-Foundation.