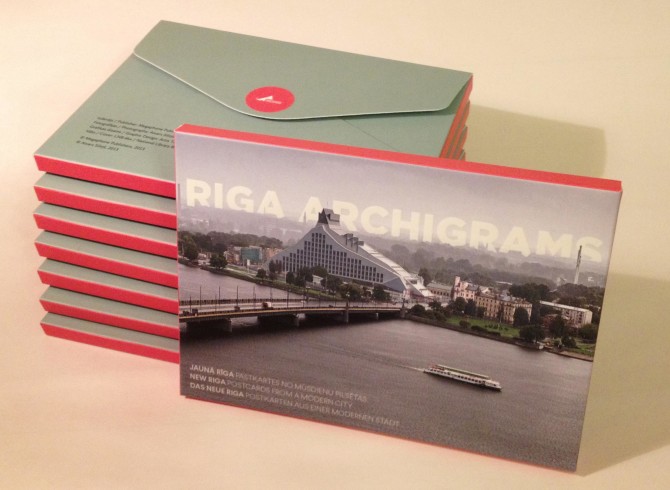 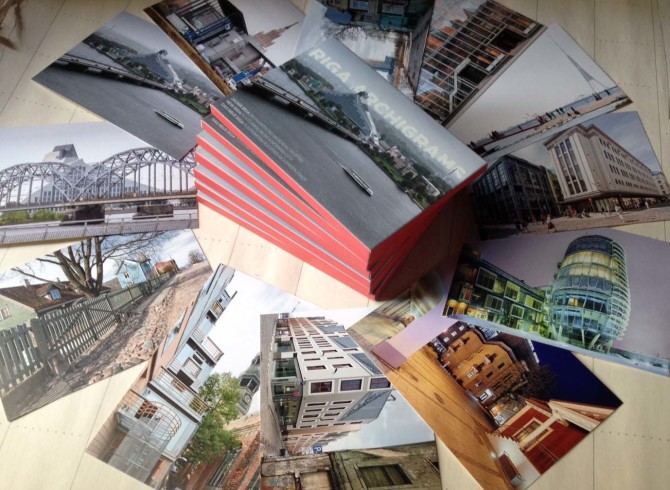 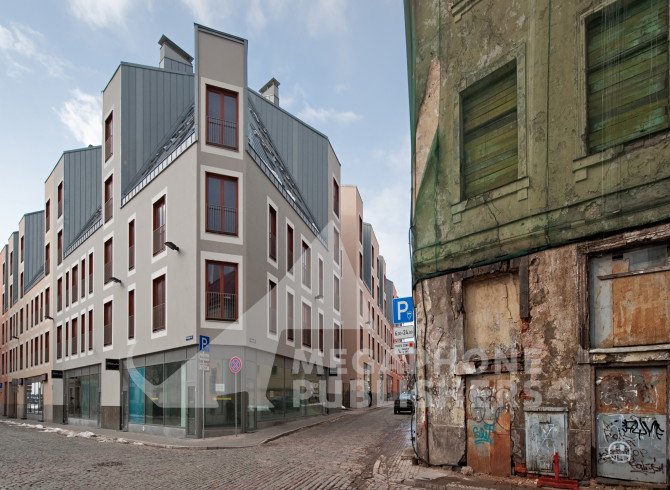 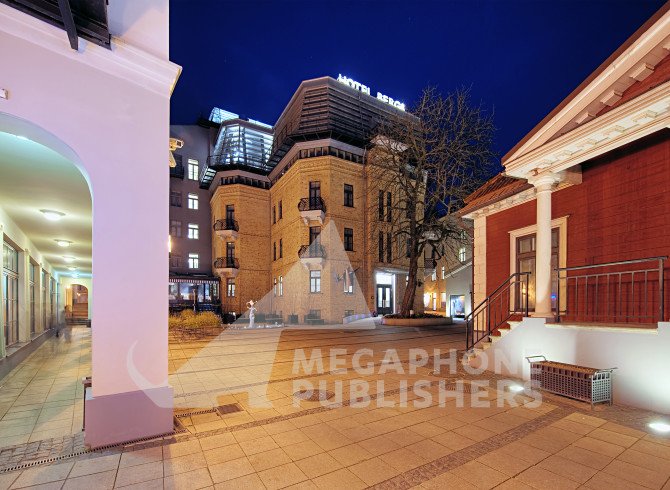 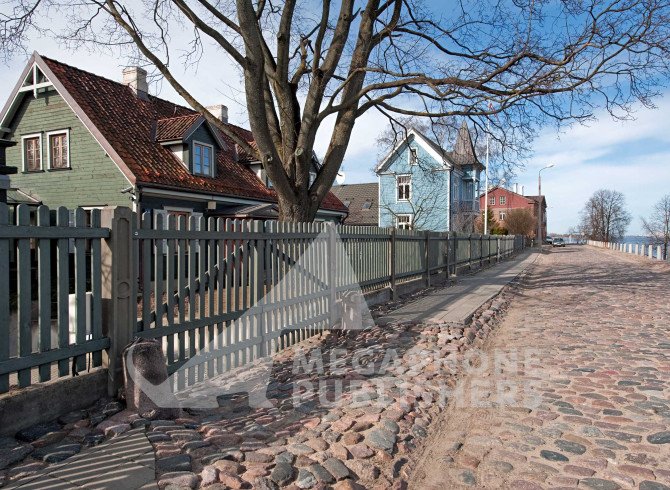 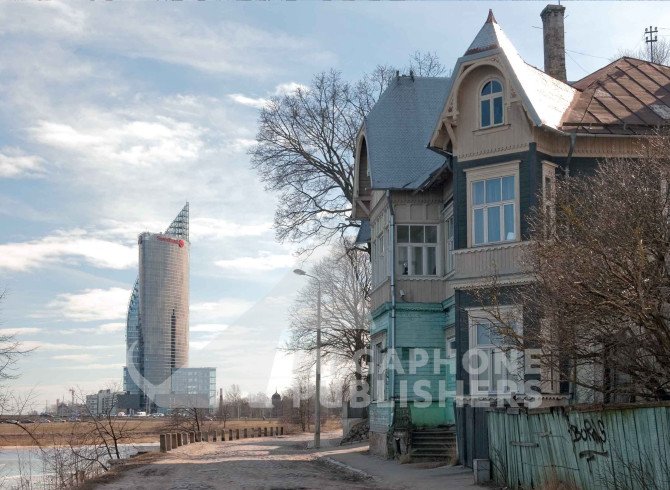 Riga Archigrams is a conceptually distinct set of 14 postcards, which demonstrates the interconnection between the architecture and urban environment of Riga. Here, the old and the new converge. The historical interacts with the contemporary. Here, elite urban villas go hand in hand with shanty slums. For this once, camera lens has managed to capture architectural icons in the broader urban context similarly to what the residents and guests of the city perceive. This is Riga as we know it. These are the Riga Archigrams.

This set of postcards is published in conjunction with the travelling exhibition „9 Conditions of Riga: Regeneration and Transformation of the City – Urban Environment and Architecture”.