Education of an Architect in the 21th century. Riga.

Education of an Architect in the 21th century in Riga.

Riga historically has been known for its advanced urban planning. Historical redevelopment plan 1857 that give the structure to the central part of the city of Riga has earned the city status of the UNESCO world heritage site in 1997. Nevertheless, the developments in the Historical Centre of Riga during the last 20 years in Riga have altered this structure that was promoted by poor urban planning and heritage protection mechanisms in place. Riga’s Historical center as a World Heritage site today is threatened to be placed on the World heritage List in Danger.

Economical backwardness and arrears in the political discourse has been the reasons for us to promote social change and initiate cultural turn. Exactly for these reasons we have been interested in new educational concepts and research approaches for a while. In 2009 Oskars Redbergs founded the new International School of Architecture in Riga that began with public conferences, workshops, seminars and exhibitions.

A new academic doctrine, teaching concept, academic procedures and standards were developed. With an introduction of the new structure, curriculum, and teaching methods architecture education system of the Republic of Latvia was transformed and further advanced according European standards. Due to the research interests of the founding group of tutors Manten Devriendt, Vanessa Miriam Carlow, Inga Karlštrēma, Cynthia Markhoff and others, the academic concept of the school placed a strong focus on integration of social contexts in architecture and urban planning.

At the end of the period of 5 years, the Bachelor, Masters and Study Programme ‘Architecture and Construction’ (BA & MA) were successfully accredited and awarded international accreditation, for a maximum period of 6 years. First group of Bachelour student graduated the thesis studio “The Graduation Pool” that was operating within the framework of “Beyond “Cappuccino City”- New tactics for Urban Renewal in Post – Industrial Riga.

Currently the Founding group of tutors is collaborating independently with Aalto University, Tallinn university of Technology, Ghent University, KTH in Stockholm, Hilbig Institute etc.. The Hilbig Institute is aiming for an academic advancement and scientific excellence in the field of architecture and urbanism in the Baltic Sea Region.

Main competences in Management and Administration of the Higher education:
• process design and management of architecture and design education
• supervision of academic and scientific research
• facilitation of academic staff and environment
• development of pedagogical tools and methods
• development and accreditation of study programmes
• interdisciplinary research and international project management 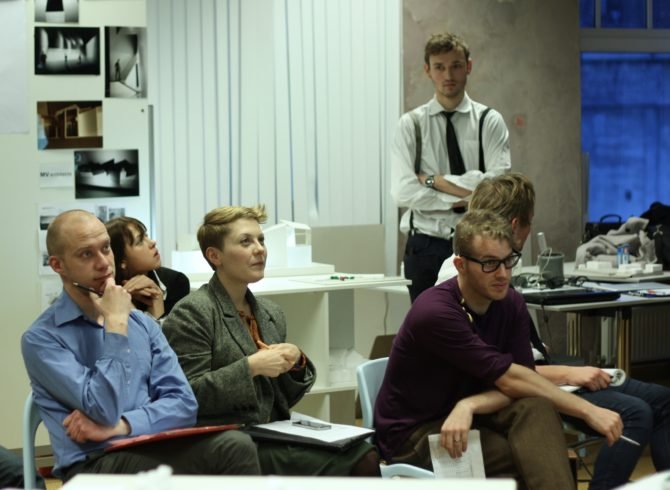 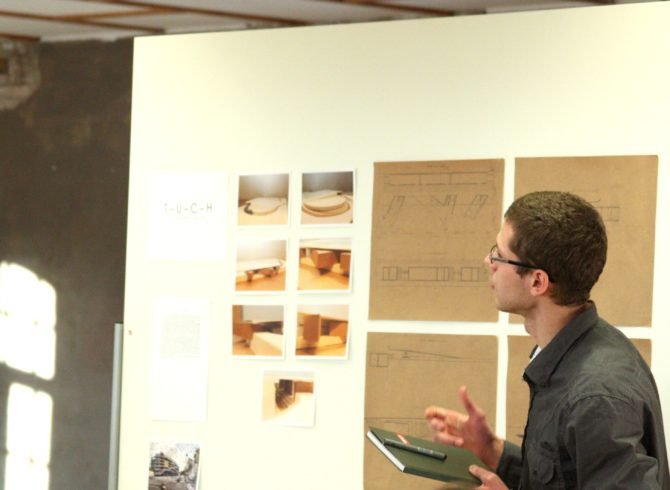 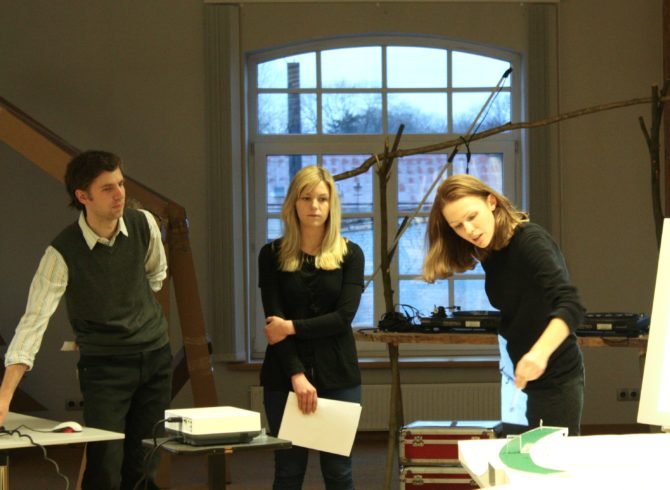 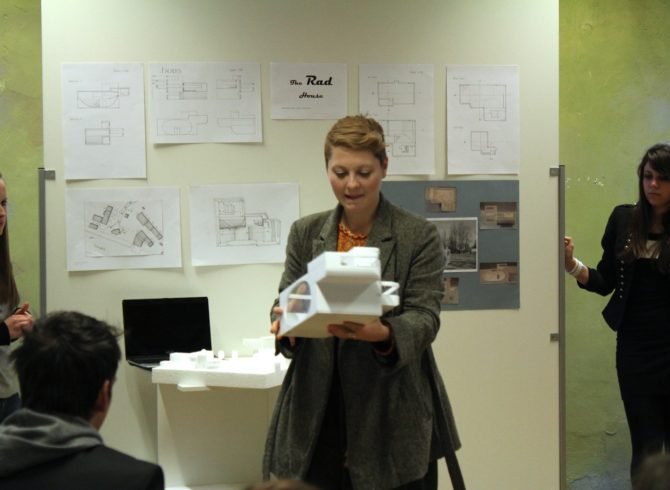 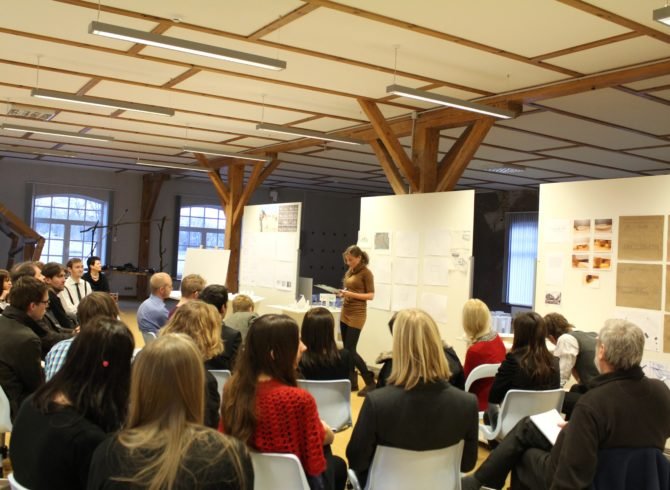 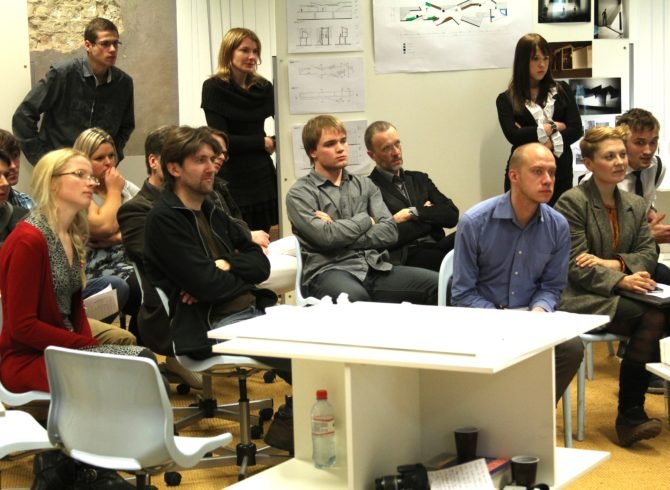