The concept of the Nomadic City is an attempt to express in an urban form the phenomenon of growing mobility which is overwhelming contemporary society. The lifestyle of a more and more significant number of citizens is based on their continuous movement from one place to an other without residing in a stable manner in any of them. They are the “urban nomads”, beings equipped with the technological paraphernalia (mobile phones, laptops, electronic agendas…) that allow them to be permanently on the move. Uprooting, mobility,instability -these are the nouns that govern their lives and the urban shapes of the Nomadic City where they live.
The Nomadic City corresponds to a specific type of architecture, the key to which is flexibility. Its forms tend towards being incomplete, open, and non hierarchical, towards merging with the exterior, the dismantling of internal-external limits, the amalgamation of simple elements. The materials that accompany the architectural discourse of the Nomadic City are often interchangeable or even disposable. In such circumstances the inhabitants cannot link their collective memory with architectural events; they are incapable of generating urban milestones and can only create points of reference where, as occurs in the case of the Atla Building in Shinjuku, Tokyo, a huge video screen attracts citizens seeking information. This is the logic of the Nomadic City, where there is no place for anything tactile or tectonic that recalls the originality, locality, or essential nature of raw materials

Project overview and objectives Everyday space is the connective tissue that binds daily lives together, amorphous and so persuasive that it is difficult even to perceive. In spite of its ubiquity, everyday space is nearly invisible in the professional discourses of the city. Everyday space is like everyday life, the “screen on which society projects it light and it shadow, it hollows and its planes, its power and its weakness.” [Henri, Lefebvre, Critique of Everyday Life] Margaret Crawford, “Blurring the Boundaries: Public Space and Private Life” Our design project this semester aligns with the International Design competition for the future Rail Baltica multi-modal hub connecting Finland, Estonia, Latvia, Poland and Germany.Multi-modal transportation infrastructure includes train lines, automobile roads, bike lanes, parking and sidewalks, all of which are essential to contemporary cities for connecting urban inhabitants to networks beyond their towns both nationally and internationally, while simultaneously providing a high -degree of accessibility at the local scale. The presence of transport infrastructure often introduces urban elements of a scale and grain that conflict with pedestrian accessible environments, and they tend to splinter surrounding environs, create high traffic volumes on nearby streets, and require pedestrians to take large detours around the infrastructure. At it’s current location (also the proposed site for the new terminal),the Central Station sits strategically on the border between Riga City Center and district of Latgale, the so-called Moscow forstadt (suburb). Given this location, the project will also propose, in addition to a multi-modal terminal, additional resources for this particular community along with alternative models for urban living.This will include an exceptional, multi-purpose structure and space to serve its diverse social needs and support the local community economy,new residential spaces and redesign of existing attendant commercial/retail services. Typologically, the project is a hybrid of civic, commercial and residential buildings and calls for a new synthesis of these types. Program and use here are understood to be of a largely “everyday” sort producing what urban theorist Margaret Crawford terms a “blurring of public and private boundaries” as they are typically understood. Central to the understanding and production of any effective design solution is the conception of the new station as a kind of “social condenser” and permeable osmotic border to create a public pedestrian urban environment that fosters various modes of exchange and connectivity. 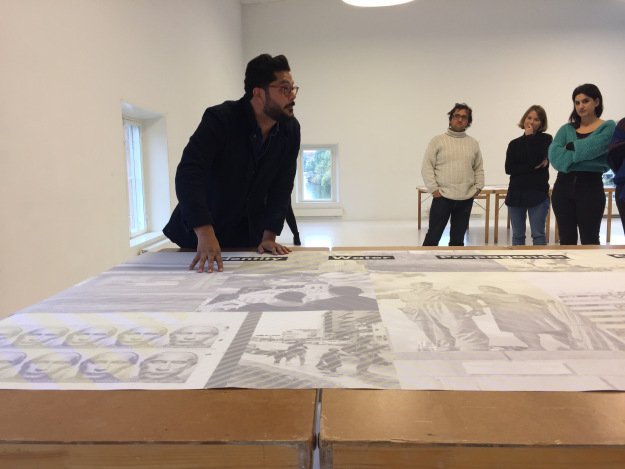 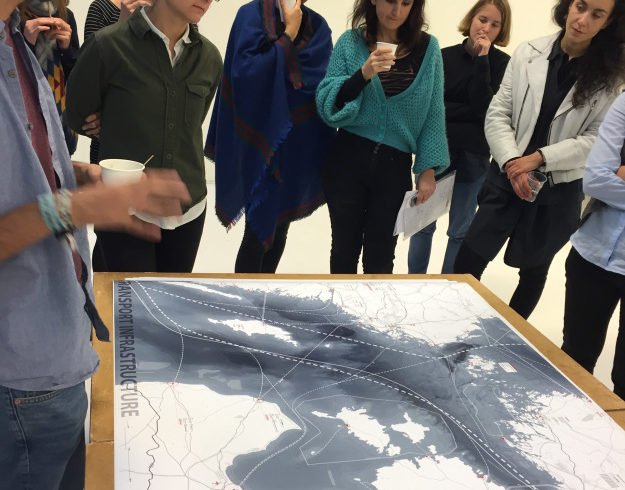 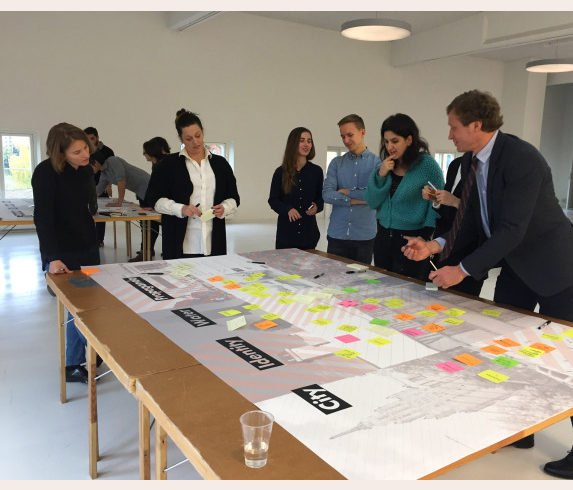