‘Transformation Projects of Historic Urban Structure and Architecture in the Historic Centre of Riga Territory of the World Heritage Site, since 1997’.

Emphasis is placed on the investigation of archive material and the analysis of the structures built over the last 20 years in the World heritage site. Through analysis of the aforementioned structures in relation to history and the law, he questions the scale and nature of transformations on historical, architectural and urban structure (defined as a Universal Outstanding Value of the World heritage site) under the patrimony of the UNESCO world heritage status and its representative management mechanisms in place.

The thesis reflects his teaching and research philosophy according to which, besides the traditional techniques of scientific research, the research process also leads to a new kind of instrumental knowledge that could in turn guide us towards desired impacts either on the social or urban dimension of politics.

The Doctoral thesis is a continuation of ongoing research that began in 2011 with his appointment as a curator for the European Cultural Days of the European Central Bank (ECB) – Latvia (2013). The research has resulted in the large-scale traveling Architecture exhibition and the book under the same title ‘9 Conditions of Riga: Regeneration and Transformation of the City – Urban Environment and Architecture’. Till now the exhibition has been on show in following cities: Frankfurt am Main/ Germany (2013), Riga/ Latvia (2014) and last year it was included in the programme of the Tallinn Architecture Biennale, Tallinn/ Estonia (2015). This traveling exhibition ‘9 Conditions of Riga’ is the most comprehensive exhibition of the contemporary Architecture built in the historical center of the Riga since 1991. In his concept he highlights the emergence of new urban typologies by offering a new classification for buildings and urban intervention projects in Riga realized in last two decades. The goal of such classification is to reveal the relationship between the physical and social structure of the city and the elusive aspects of contemporary capitalism. 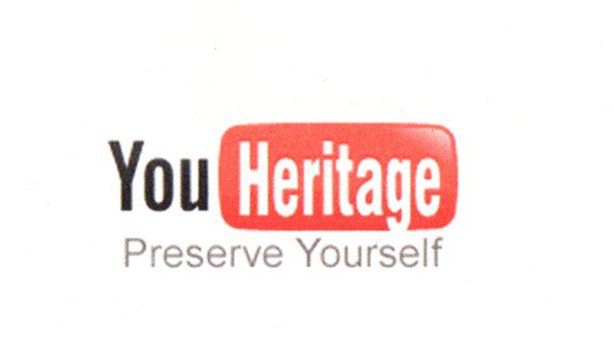