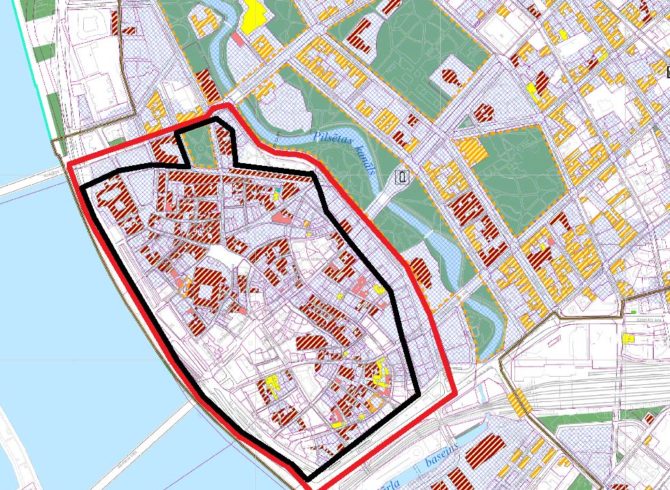 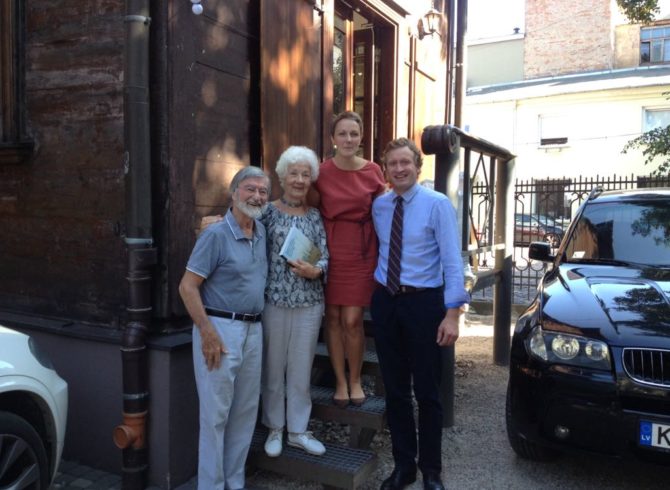 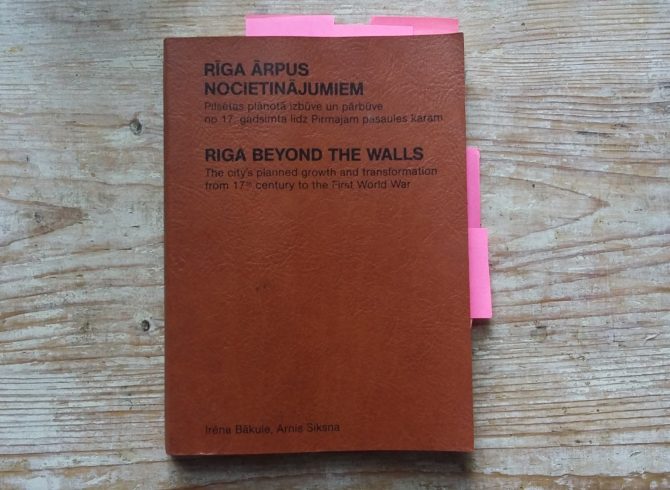 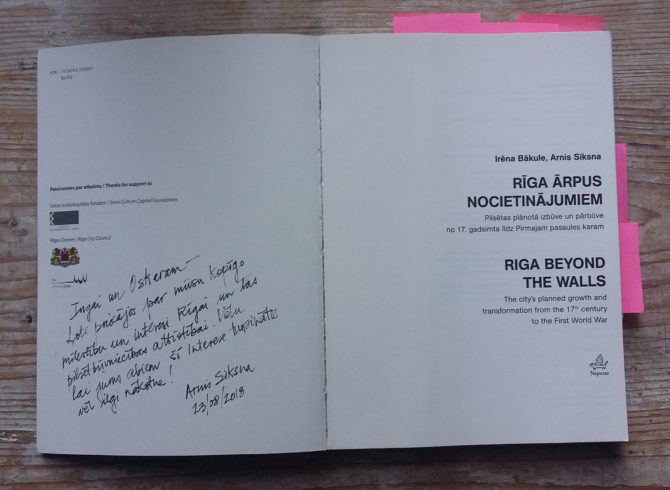 I have read Oskars Redbergs’ PhD dissertation Transformation Projects of Historic Urban Structure and Architecture in the Historic Centre of Rīga – Territory of the World Heritage Site, since 1997 with interest and admiration for the very thorough and detailed research he has produced. Consideration and approval of development and redevelopment projects in the Historic Centre of Rīga since its inclusion in the UNESCO World Heritage List in 1997 has not been satisfactory and has led to some regrettable results in its urban and architectural character.

Oskars Redbergs’ research findings provide an excellent insight into why this has happened, as well as carefully considered recommendations for making the necessary improvements in order to achieve better results in the future management of the Historic Centre of Rīga (HCR) and its Buffer Zone (BZ). His work therefore has considerable theoretical and practical significance not only for Rīga, but also for World Heritage Sites in other countries with similar problems.

He highlights four main problems affecting the management of the HCR. Firstly, there is confusing terminology in the Development Plan for the Historic Centre of Rīga and Buffer Zone and in other documents, where terms like “reconstruction”, “renovation”, “restoration”, “conservation” are extensively used, but explanation of these terms is not supplied.

Secondly, “integrity” and “authenticity”, which are the two key concepts, according to which World Heritage Sites are evaluated to determine their Outstanding Universal Value (OUV), have not been sufficiently addressed. The Law on Preservation and Protection of the Historic Centre of Riga does not contain the term “integrity,” and the Development Plan for the Historic Centre of Rīga and Buffer Zone also has no references to the concept of integrity. Although the words “authenticity” and “authentic” in various forms and contexts are mentioned, the concept of authenticity itself is not defined. Thus the “level of cultural and historical value” of a considerable part of the buildings located in the HCR and BZ has not yet been determined, even though experts of UNESCO World Heritage Centre, in their reports of 2004 and 2005, have pointed out that the city of Rīga and Latvia as a state should complete the overall work on determining the cultural and historical value of buildings.

Thirdly, the HCR and BZ boundaries are described only by their geographical location, without offering any substantiation for their selection. They lack justification in terms of the city’s actual historical development, and furthermore the HCR boundaries vary from the boundaries of the national urban heritage site with a similar name: Historic Centre of Rīga City.”

Fourthly, the multiplicity and inconsistency of legal and planning documents, and of organisations involved in considering and approving developments in the HCR and BZ, have made implementation of the aims of UNESCO World Heritage Centre very difficult in practice. Ever since 1997 the task of World Heritage Site’s local managers has been to propose a management plan to UNESCO, however, the HCR management plan as a stand-alone document still has not been developed. Instead, the HCR protection and its administration or management plan in the UNESCO website is described as follows: “The preservation of the Historic Centre of Riga is ensured by a strong system of legal acts – seven international conventions on heritage protection,…the Law on Protection of Cultural Monuments, the Law on Preservation and Protection of the Historic Centre of Riga, 23 other laws, 27 Cabinet regulations and orders, and the Plan for Preservation and Development of the Historic Centre of Riga and its protection zone (adopted in 2006 by the Riga City Council)…The management system is based on the… institutional collaboration between state and local municipality institutions. . The responsible institutions… are the State Inspection for Heritage Protection and the Riga City Council with its respective institutions (City Development Department of Riga, Riga City Construction Board and Riga City Architect’s Office with its Collegium) …and the Council for Preservation and Development of the Historic Centre of Riga (established in 2003).” What an amazing array of different laws and regulations, and divided organisational interests and responsibilities!

The major contribution of the research is its very extensive, in-depth analysis of the implemented projects since 1997, well illustrated in the Appendices, which clearly indicates how these problems, as well as the ad-hoc, inconsistent and obscure nature of the development consideration and approval process, have led to many problems regarding HCR protection, preservation and development. It reveals that numerous approved transformation projects have resulted in the destruction or negative impact upon authentic cultural and historical attributes significant to the OUV of the HCR: panoramas and skylines (destruction of important view corridors, new buildings exceeding specified height); urban spaces (building over streets, sections of streets, squares and front yards); green spaces (building over nature reserve areas); historic water courses (building over the City canal).

Oskars Redbergs concludes from his various analyses that the management model of the HCR, which has gradually transformed since 1997, is not effective and does not correspond to its stated role and functions. He therefore suggests that it is necessary to consider forming a new single, site-specific organization for the proper protection, preservation and development management of the HCR as a World Heritage Site. He further recommends that:

• HCR boundaries and HCR territorial division boundaries should be revised and based on the “successive historical development of the urban structure” of Rīga.

• Terminology in the “General Construction Regulations” and other legislative acts relevant to protection, preservation and development of the HCR must be revised and defined.

• OUV formulation must be revised and specified, and the attributes of each property’s OUV must be defined and accurately reflected in the HCR development plan graphic materials.

I am sure that all who are interested in heritage preservation, both in Latvia and other countries, would benefit from a wider publication of Oskars Redbergs’ analysis of the 20-year long experience of the Historic Centre of Rīga as a World Heritage Site, and his recommendations for ensuring better performance in future years.