Propaganda and the city is an ongoing collaboration project between Hilbig Institute in Riga and Fargfabriken in Stockholm. The outcomes of this research will be presented in the larger conference that will take place in Stockholm, October 2016.

Baltic States possibly are the most vulnerable in the current information war taking place between Western world and Russia. The information war is fought over the control of the media and people minds.
Riga, like other former post-socialist cities, is torn between the Soviet colonial past and the Western/global colonial present [Lisiak, A. A 2010].
The cities within the Baltic Sea Region are currently undergoing large scale changes, which are mainly related to economic growth, immigration and emigration, ecological and environmental issues, mass tourism, threat of war and economic sanctions among neighboring countries, etc..
The biggest challenge for Baltic States is to establish civic society, sustainable economical growth and serve to the Europe as an Easter borderline of European Union.
It is exactly in the cities where are at our best but also at our worth. It is in cities that our biggest challenges are to be faced in the information war.
Large number of inhabitants of Latvia and Estonia are using the media channels of Russian federation as their main information source on everyday bases. In Latvia the situation of media is critical. As Rislaki puts it ”The media has sunk into a state of moral, economic and journalistic weakness. The wildest rumors, disinformation, propaganda and hatemongering flood the internet, and there are practically no serious quality newspapers and journals to form a counterweight.”
It is important to ascertain how contemporary architecture and built environment can help us to facilitate and accommodate these changes and how these changes affect urban environment and architecture? How democratic process through the civic participation and activism could create a process that produces more inclusively or once could say radically inclusive urban environments rather that exclusive?
How does the architecture and urban environment is used to fight or rather to promote the political propaganda in Riga or elsewhere? 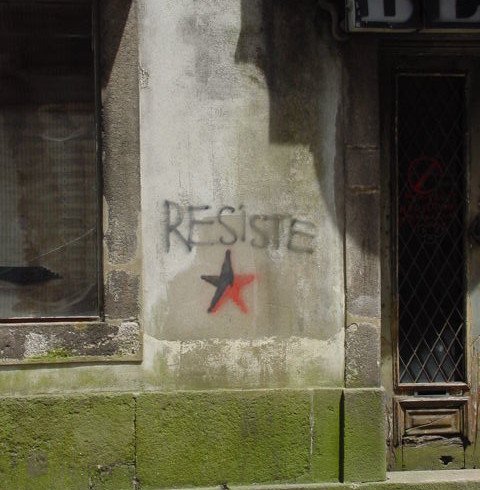